Am I Too Old to Change? Embracing Life 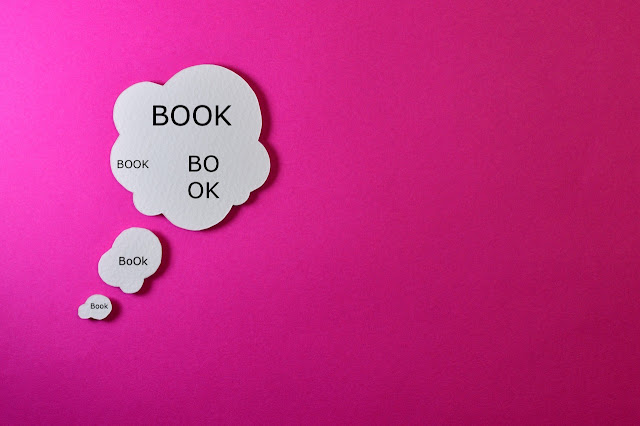 I'm in the process, at last, of working on the book that came to me in a dream seven years ago. It has circled my head all these years, demanding I get at it. It's called: We're Not Done Yet: Coming to Art Later in Life. 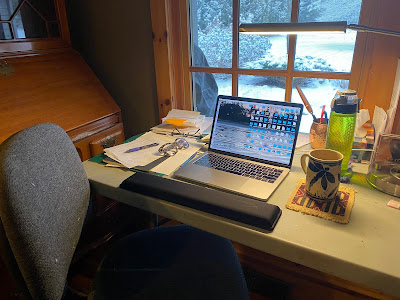 It has actually hung in the air a couple of feet behind my head, attached by a string like a helium balloon, like a cartoon cloud, waiting for me to get to it. Some of you will know of it because I posted a request on Facebook  in 2019 asking for artists who have come to art later in life to reply to me if they'd like to answer a questionnaire. I received 168 responses plus earlier interviews I did before the put out the questionnaire. There was some overlap, and some didn't respond after they'd offered to. All in all, I received 128 responses. By a huge majority it was women who responded to my questionnaire. 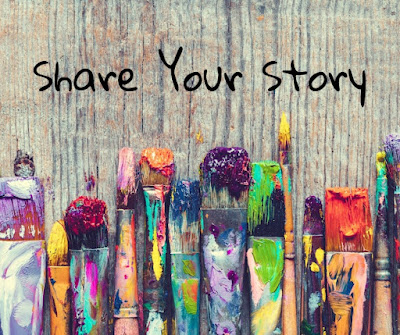 By the time we get into our 60's we bring a rich life experience to our work: most have been married once or maybe 4 times, raised children who are now grown and are grandparents. Many cared for ailing parents when they were dying. Most had long and successful careers as Urban Planner, or Social Worker, or medical Doctor, or  a Christmas Tree farmer. One artist owned her own boat and worked as a gill net salmon fisher. They bring the wealth of years of learning and life to their art.

One thing about getting older is that there is a clear awareness that time is limited. I could tell myself when I was 50 that I was only half way through my life. Not now! Barbara, one of the women in a workshop I taught, worried that at this age, she was too old to change her subject matter in her painting.  My own feeling is, why not spend the time left doing exactly what you want to do? Why not change? Why not let the work lead you to new worlds, new ways of seeing?  We don't stop growing when we turn 50 or 65 or 92.

I had a woman in the same class named Dorothy Wilde who was 92 at the time. She came into the art class on a walker. Dorothy had been a very creative, playful and successful ceramicist for 40 years or more. As her strength faded, she gave up ceramics and took up printmaking. Here she was, in my painting class, delightedly learning another new  skill. Dorothy was not at all afraid to play and experiment. She wasn't  worried about making a product, about having an end result. She was there for the sheer enjoyment of making art. Her joy and playful abandon spread throughout the class.

Barbara decided to let go of trying to control the work, trying to keep it within the boundaries it had previously been confined within. Easy to try to control it. Difficult to surrender those boundaries. Inspired by Dorothy, in this class, Barbara went on to do some amazingly free work.

Although Canadian artist, Doris McCarthy began painting when she was young, it wasn't until she retired from teaching at 65 that her career began to take off. She graduated from the University of Toronto with a BA when she was 75, published her first memoir at 80, and the second 2 years later. She kept painting and having solo exhibitions until she was 95.

Louise Nevelson was in her 50's when she sold her work to three New York City museums and now her art can be seen internationally in over eighty public collections.

Laura Ingalls Wilder wrote about her family's life in the 1870's and 80's in the acclaimed, "The Little House on the Prairie" series of books for children, publishing her first book at the age of 65.

I loved reading the book called, " The Paper Garden: Mrs. Delany (begins her life's work) at 72", by Molly Peacock. At the age of 72, Mary Delany created a new art form; mixed-media collage and in the span of 10 years, she went on to create 985 botanically correct, cut-paper flowers, now at the British Museum.

“None are so old as those who have outlived enthusiasm.”  ~Henry David Thoreau

Popular posts from this blog

Meet the Owners of a Scottish Castle

March 03, 2019
Anne Tristine Nguyen, Ali Orr Ewing, their children, Ava, Atticus and  their dog, Harriet Beecher Stowe. Dunskey Estate, Portpatrick, Scotland Anne Tristine Nguyen and her husband, Alistair Orr Ewing are the owners of Dunskey Estate near Portpatrick, Scotland where I will teach a painting workshop in September. Dunskey is a splendid Edwardian castle on 2000 acres of ocean-front land with miles of walking trails. As well as daily workshop sessions in the studio on the top floor of the castle, our small group of artists will enjoy breathtaking hikes, superb accommodation and fabulous meals.  Not having met owners of a castle before, I asked Anne if I could interview her to hear a little of their background story and that of the castle. Can you tell me a little of your personal story and that of your husband, Alistair Orr Ewing? Anne emigrated to America when she was ten years old, but it was at an art gallery in Saigon, her birthplace, where she met Al
Post a Comment
Read more

February 08, 2021
Last January I published a blog post I called Exploring Awe in Art and Life . I wrote about travelling to Tofino, BC where I taught a Workshops in Wild Places class. While exploring the area, we met an incredible 1000-year-old red cedar tree. This year with Covid-19 and not being able to travel, experiences of awe are different. Instead of standing next to giant red cedar trees in the British Columbia rainforest or looking out over the moody Scottish landscape with its broad, inspiring vistas or watching powerful icebergs float down Iceberg Alley in Newfoundland, I look for awe much closer to home, in more ordinary places, like the forest behind my home. In my current zoom workshop, Workshops in Wild Places Stays Home, I talked to the artists  about having the intention to find awe in the land each time they go outside. If we look for the experience of awe, of course we find it. It's what I try to do. Sometimes of course, I am deep in thought as I enter the forest, or I'm pond
1 comment
Read more

Creativity and Conversations with Nature.

July 28, 2020
F rom the work of scientists like UBC's Suzanne Simard, among many others, we are learning more and more about the intelligence of the earth, how trees communicate with each other, and the myriad physical and creative benefits humans gain from spending time in nature.  An article in Outside , cites neuroscientist David Strayer’s research which has shown that our "prefrontal cortex is less active when we’re out in a natural environment. When the prefrontal cortex quiets down, the brain’s default mode network kicks in. Think of it as the imagination network: it’s activated when we’re not focusing on anything specific, and instead are allowing the mind to idly wander or to dip into our deep storehouse of memories, ideas, and emotions. W hen the ‘imagination network’ kicks in, sudden flashes of creative insight come to you.  " There are loads of benefits humans receive from nature. But what about a 2-way communication with the natural worl
Post a Comment
Read more